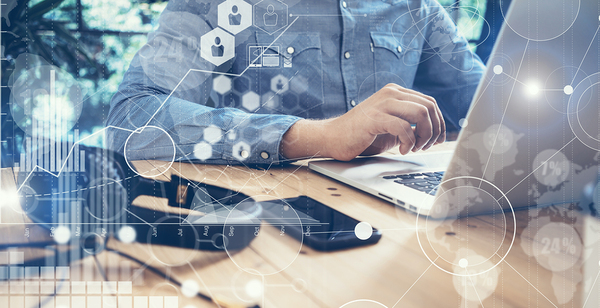 Remote Desktop Session Host (RDSH) has been the main way companies accomplish virtualization for many years, but in the mid-2000s, Virtual Desktop Infrastructure (VDI) gained users because of the increased customization possible with its functioning.

Pros and Cons of RDSH and VDI

VDI systems offer the ability to give each user a unique desktop with its own virtual machine, while RDSH has many users on the same Windows Server. VDI typically costs more than RDSH because of the shared nature of RDSH.

Using RDSH, IT support staff can handle more users with less time, resources and money than would be possible with VDI because of the users sharing the same server rather than having different servers for each user. However, users can potentially affect system functioning for all users when they make changes on their system, which poses security risks.

Another potential problem with RDSH is that applications might have compatibility issues, where one application interferes with another. IT departments can prevent these issues by creating silos and testing the updates for every application to make sure it doesn’t negatively affect the other applications present, although these solutions can be time consuming and cumbersome.

VDI can be persistent, which allows users to save changes, or non-persistent, which means that the data reverts back to defaults each time the user logs out of the system. Both of these options have pros and cons for users and administrators.

Both RDSH and VDI have the advantage of being centrally based, which means that the data involved remains secure in the system even if the endpoint (laptop, desktop or other device) is stolen or otherwise compromised. In both cases, it also becomes possible for the company to purchase or recommend less powerful machines when replacement is necessary, as well as being able to use older, less powerful machines for the virtualization process. 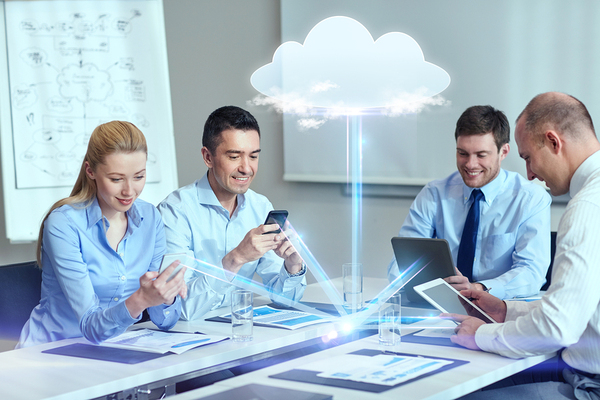 Will the Prominence of VDI Last?

More companies currently use VDI than RDSH, but RDSH is still being used and has potential to regain its prominence in the coming years. The reason: VDI depends on using Windows desktops, but as more applications become cloud-based, they bypass the requirement that users run Windows to access them.

RDSH has the opportunity to become the default platform for virtualization once more as technology progresses beyond Windows servers and desktops. Already, some legacy applications that many companies find necessary can’t run on modern operating systems, and this trend is likely to get much worse in the future.

There is always the potential for a new technology to come along that will have better capabilities and replace both VDI and RDSH, but short of that happening, it appears that RDSH will have superior staying power to VDI as Windows desktops fall out of use as they are expected to do over the next few years as companies take advantage of cloud-based solutions.

Contact us at GDH Consulting to see IT job listings or join our talent network.