Are You Making These Simple Cloud Security Mistakes? 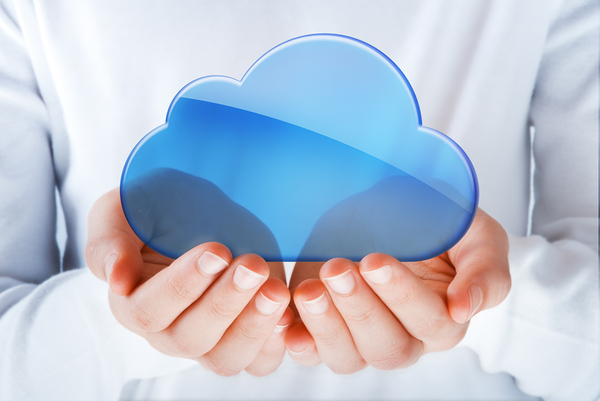 Digital security has never really been a non-issue. After so many years of security risks and data breaches, you’d think that every business would have data on total lockdown. Even in the public cloud era, you’d be wrong.

User IDs and passwords are the simplest ways to protect data. And a stunning number of companies leave those gaps wide open. With more businesses moving to the public cloud, don’t let these notorious cloud security mistakes become your story.

Accenture Leaves Their “Keys to the Kingdom” at the Gate

Professional services company, Accenture, put a stunning volume of data at risk this year. According to ZDNet,   the company “left a huge trove of highly sensitive data on exposed servers” with no password required.

Fortunately, the gap was discovered by someone with a strong ethical compass. Accenture locked it down within 24 hours after being notified.

What’s more shocking than the lack of password protection was the nature of the exposed data. ZDNet calls it the “keys to the kingdom.” Available to anyone with the IP address were non-encrypted master keys. Anyone could gain access to virtually anything. A simple password could have prevented it.

Equifax Puts Virtually Every American at Risk with a Rookie Mistake

Imagine a data breach that affects every adult living in the United States. That’s what Equifax did. Worse, no one has a choice about whether or not the company takes and stores personal information. One would think that security would be the highest requirement for such a company.

Unfortunately, the opposite has proven true. Not only did Equifax put everyone at risk, exposing Social Security numbers and other private information, they practically invited a breach. Equifax encrypted nothing, says Computerworld.  Knowing that, it shouldn’t surprise you to learn that 64 percent of public cloud databases are not encrypted. 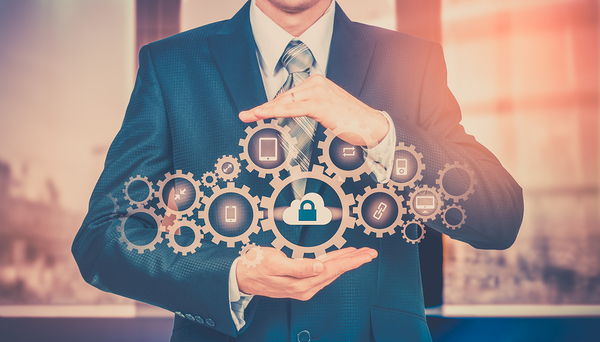 More Than Half of Companies Leave Data Unsecured

According to RedLock, cloud infrastructure security company, more than half of businesses that use cloud storage—53 percent—have left data unsecured. With security presumably ingrained into the minds of every IT professional, it’s alarming to see that the trend is moving in the wrong direction.

Security is always a concern. In the public cloud, it should be doubly so, or more. That’s why the professional services vendor that you choose is one of the most important business decisions you can make.

Anyone can make a mistake. But your IT experts should have failsafe processes in place to circumvent a disaster. If you’re in the planning stages of cloud migration or if you’re not sure about your current level of public cloud security, contact us and learn what makes us better.