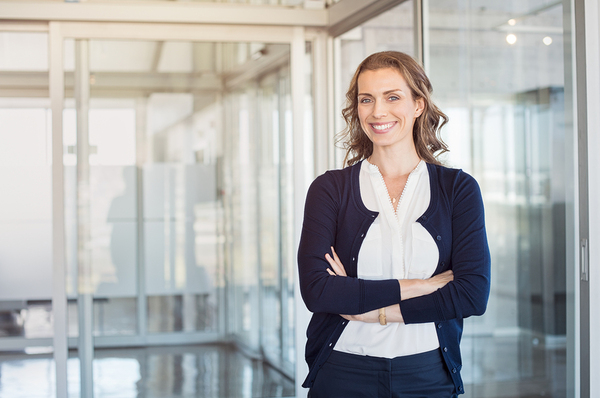 The gender pay gap—the difference between what men and women make in the workplace for equivalent jobs and seniority—has narrowed significantly in recent years, and is narrowing more among younger workers. In the 25 to 34 age range, women made 89 cents for every dollar men made in 2018, as opposed to 85 cents on the dollar for women of all ages.

Despite the fact that more women than men take time off to care for children and that some higher-paying fields (like computer science) are still male-dominated, women have gained a lot of ground since 1980, when the gender wage gap was about 33 cents.

Most employers want to be fair in how they pay men and women. It is illegal to pay men and women differently for doing the same job. While no employer can or should force women to make choices about work that they don't want to make, there are some things recruiters can do to make sure women are paid equitably with men. 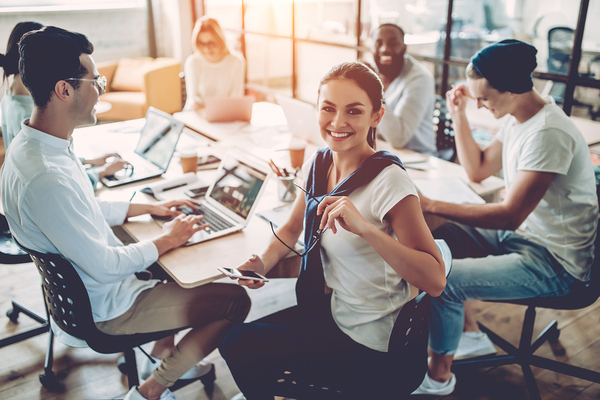 Recruiters and the Pay Gap

The way recruiting and hiring happens can sometimes lead to inequities in pay and working conditions, like paying one worker more for the same job than another because of salary negotiations. These inequities can be minimized by having a standard set of criteria in place for salary and compensation packages that takes into account qualifications and experience, but not gender.

Another thing recruiters can do is to use gender-neutral language in job ads to encourage more women to apply. This is particularly true in traditionally male-dominated fields like computer science. Finally, recruiters can choose to screen resumes in a gender-blind way to avoid allowing their own biases about what kind of worker is needed for a particular job to have any sway over their decisions about which candidates to interview.

Quotas or trying to hire a certain number of female employees is not recommended as a viable recruiting strategy because it may interfere with the quality of talent when criteria other than merit are used to select workers.

GDH offers many recruiting services including complete recruiting solutions and stand-alone services that can support your company's own recruiting efforts. Contact us for information on all the ways we can help your recruiting process be more successful.