Did Your Interview Go Well? Here's How to Tell 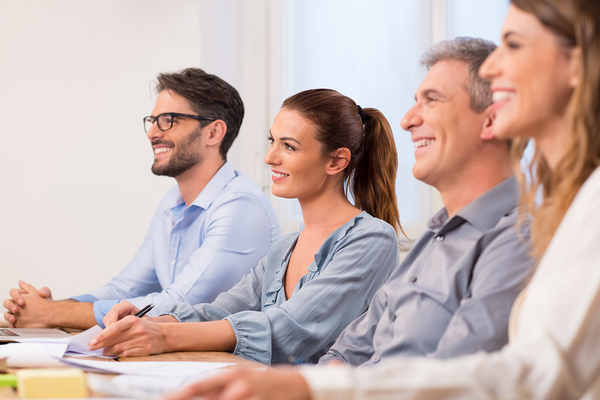 It's always a great thing when your job application results in an interview opportunity, but how do you know when the interview went well and may even lead to further meetings or a job offer?

Being able to tell whether things went well in an interview may not be the most important job search skill, but it can help to reduce the anxiety of waiting for a callback or a job offer. Here are some things that indicate the interview went well and that you're in the running for the open position.

The interview runs longer than expected. Interviewers are almost always short on time. If they spend longer with you than previously scheduled, it's a sure sign that they are interested in what you have to offer and that they may be considering moving you forward in the hiring process.

The interviewer uses your name. Stephanie Vozza of Fast Company says that using your name throughout the conversation indicates that the interviewer is picturing you working for their company, which is a very good sign of things to come.

Asking about your interest in the company or position. An interviewer would not ask about your interest unless they were considering hiring you for a position. Typically, gauging interest only comes near the end of the process when a formal or informal decision to make an offer has been made, so if that question comes during a first interview it's a pretty clear indication of strong interest.

The interview gets personal.

Finding out more about you personally and trying to get a read on personality come after there's some level of interest in hiring you, so the interviewer asks you personal questions or engages in small talk, that may be an indication of progressing interest in you as a candidate. 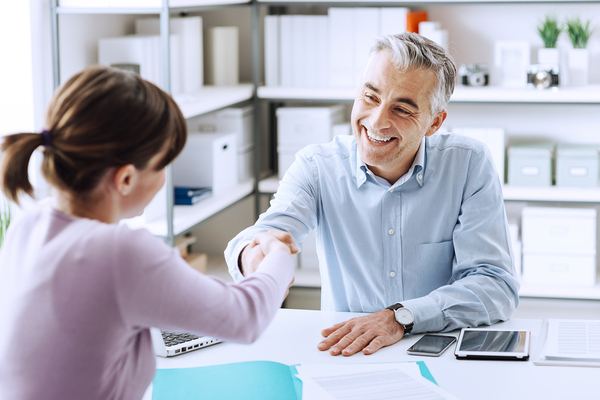 You get introduced to senior team members or executives.

Being introduced to other decision makers is a sure sign that the interview went well; there's no way the company president or even the person who would be your boss would take the time to meet you if you weren't being seriously considered for the position.

Giving out business cards is fairly common, but inviting an interviewee to contact you with questions indicates that they want you to stay engaged in the interview/hiring process, which would only happen if they were interested in you as a finalist for the position.

While these signs are good indicators of continued interest in you as a potential hire, they don't mean (unfortunately) that you are a shoe-in for the position. You may be "the one" who gets the final offer, or you may be one of two or three finalists that still need to be narrowed down to the finalist who gets the job offer.

Don't put all your eggs in one basket (even if that basket is an interview that clearly went well). Join the GDH talent network to get your information in front of recruiters and hiring teams for positions you may not see anywhere else.