The Downsides of Accepting a Counteroffer 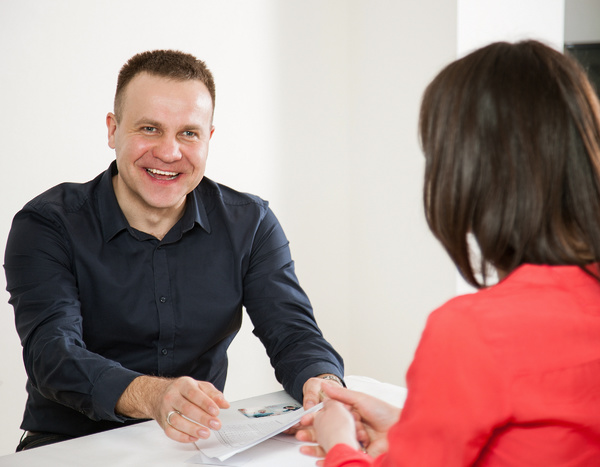 When you receive an attractive job offer from a new company, it is a common practice to go to your existing supervisor and share this news with them. Intending to leave your job after appropriate notice and take the new, better position is a natural move. In some cases, though, the supervisor will make a counteroffer to match or exceed the salary, benefits, and position to keep you as an employee.

SHRM notes that 57% of those who accept counteroffers still end up leaving their companies within 24 months. Supervisors who know this statistic (and those who don't) may become suspicious you will leave the company even if you got a raise and other perks.

Hopefully, your arrangement can remain private if you do stay with the company, but these things have a way of getting out despite your best efforts to keep them quiet. When your co-workers learn you got a raise and they didn't, they may resent you even though you didn't do anything wrong. Even your supervisor may resent you knowing you got a raise to do the same job just because another company offered you more money. 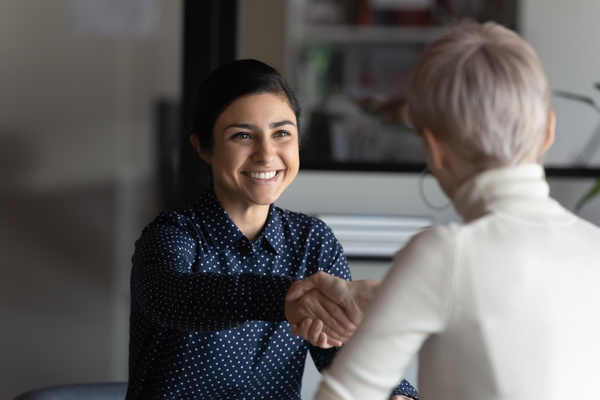 Let's face it. You're hoping to get a job with a new company at least partially because you were dissatisfied with your existing one. It wasn't purely because of salary or benefits. Staying at your current job could involve some level of dissatisfaction you may or may not be able to resolve with enough time or rationality. Maybe the grass only looked greener on the other side, but you'll never know because you stayed where you were.

A lack of trust in your loyalty could lead your supervisor to pass you over for future promotions, especially if they would come with more salary bumps. In some cases, your career may grind to a halt after accepting a counteroffer or you could find it hard to make progress.

Cutting Off Your Chance with the New Company

Chances are that when you accept a counteroffer, the company that made the new offer may not want to give you a chance at any point in the future if you want to come on board. You might have burned that bridge permanently. If the new company is one you have a great desire to work for, you'll probably want to consider taking a chance on it right away.

GDH wants to work with job seekers to connect them with companies looking for their talents. Browse jobs to see what we have available.