Emotional Intelligence - What Is It, and Why Is It a Desirable Trait? 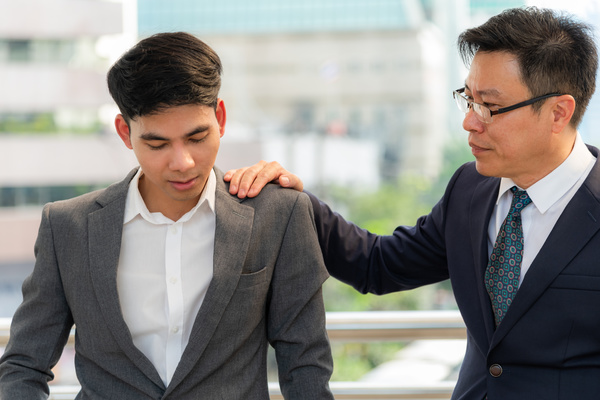 Emotional Intelligence, or EI, is a desirable trait for employees in the workplace and in all parts of life. This form of intelligence helps people handle difficult or emotionally intense situations in their own lives and the lives of others gracefully. This helps the people involved process their emotions and deal with them in healthy ways.

Two-thirds of workers believe EI is as important as IQ. We all know very intelligent people who just don't understand people very well. In the workplace, this can be huge a problem.

Imagine the following scenario: An employee shares her pregnancy at work then suffers a miscarriage. Here are two different ways her workplace could handle such a rough event.

1) Her supervisor calls her to get information about how to handle her work while she is out of the office. He asks her how soon she can be back. When she comes back to work after recovering, no one knows what to say. Her supervisor decides not to say anything unless she does, and everyone pretends nothing happened. After several weeks, she breaks down and her team doesn't know how to respond.

2) Her supervisor calls her when he hears what happened and offers condolences. He assures that he will cover her workload and take care of things while she recovers. He tells her about the company's employee assistance program and offers to refer her to a counselor to help process the loss. The team sends a gift basket and flowers to her home. When she returns, several employees offer hugs and listening ears.

Which workplace would you want to work at if you were the woman that miscarried? Some people may not want to talk about their miscarriage at work, but most want to know that people understand they went through a profoundly hard loss, and they weren't expected to act like nothing happened.

Scenario #2 contains examples of how people with EI respond to difficult workplace situations. Being able to talk about something that happened to a co-worker and listen to them shows more EI than ignoring things. Offering compassion and support is stronger than asking someone to come back to work quickly after experiencing trauma. 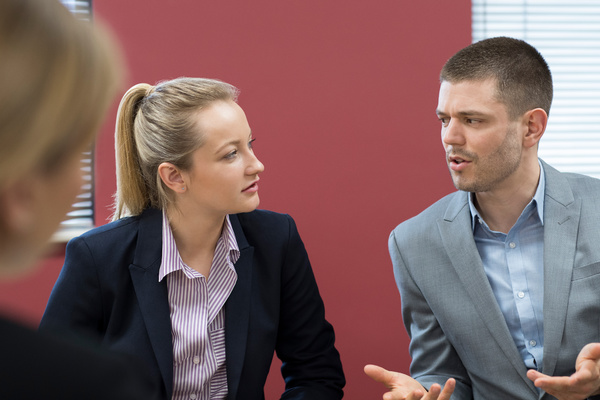 The Usefulness of Emotional Intelligence

EI isn't just useful for dealing with people's traumas in the workplace. It comes in very handy when navigating office politics or deciding on the right time to ask for a promotion or raise. It also works when dealing with a co-worker that doesn't do their fair share in the office or when helping customers decide they need your products.

EI looks for a win-win situation where everyone benefits and where everyone's needs are met. It can be as simple as showing kindness and as complex as how to fire someone who is underperforming. EI transforms the way your team functions from a rather cold and calculating environment to one where people feel comfortable being themselves and feel understood by those around them.

Some of the characteristics of people with high EI include:

When looking to hire talent, it may seem difficult to recruit for EI since it's not really a skill. However, it's possible to recruit for the characteristics above as markers of EI, which indicate that a candidate possesses a high degree of emotional intelligence.

Hiring teams ask questions about how candidates handle stress, make decisions, resolve conflicts, and work with others. By concentrating on these more defined characteristics, it's possible to find candidates whose EI is higher than normal.

There are also assessments recruiters can give candidates designed to measure EI before initial interviews take place. In this way, hiring teams ensure their workplaces reflect the principles and values of emotional intelligence.

Daniel Goleman, who wrote the book Emotional Intelligence, offers assessments that can be used by recruiters. There are many such assessments now, but not all of them use the same criteria. Thus, they may not be as effective as going straight to the source.

When you think about company culture, there are aspects of EI that can be integrated so they become part of the way your company operates. Some of these will be formalized into policies like employee assistance programs or set amounts of allowable leave time to deal with losses or other difficult situations.

Others will be more subtle, like dealing with conflicts gently or providing honest when someone asks how you are doing even when the answer isn't "good" or "fine."

The more a company hires employees with high levels of emotional intelligence, the more EI will become engrained in the fabric of a company's dealings with employees, customers, and the rest of the world.

GDH can help you find the talent you need, whether you require a full recruiting solution or help with a few aspects of recruiting. Contact us today for more information about our services.