Here's How You Shouldn't Ask for a Raise 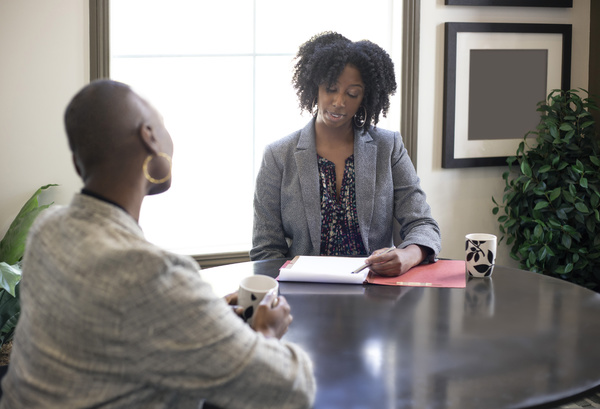 Everyone wants to get a raise; after all, the cost of living keeps going up. Shouldn't your salary? But there's a right and wrong way to ask for a salary increase. Here are some common mistakes to avoid.

Don't Ask While Business is Down

If your company is in the middle of a downturn and you know it's struggling, asking for a raise is not a very smart thing to do. Sure, your company might very much want to give you a raise, but if the finances aren't there, they just can't do it. Instead of a raise, you may be able to get some other perk that doesn't cost the company money, like more flexibility in your schedule or even more paid time off, if they won't need to pay to replace you.

You may be working very hard, but if you try to pad your workload or responsibilities, your boss will likely know and it will reflect badly on you. Stick to the truth, and be honest about your contribution. If you can honestly say you have picked up more responsibilities, it's fine to highlight that in your pitch for a raise, but keep it real if you want to get a good response.

No one wants to reward complaining, so your pitch should be as positive as you can make it without seeming like a suck-up. It's much more effective to explain how you've brought success to your department or figured out how to save the company money than it is to complain that you haven't had a raise in three years and you deserve one. 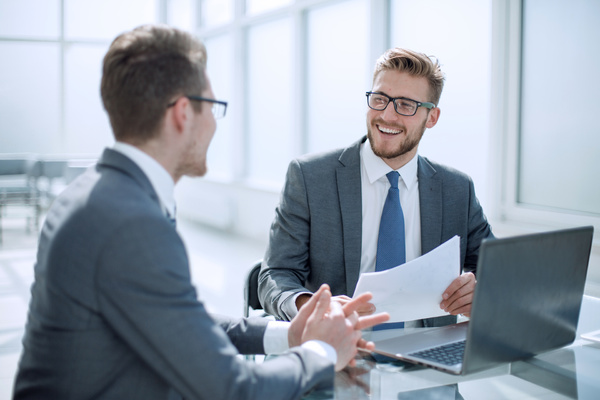 If you work for your best friend, she might care that you need a new roof or you're building an addition so you can have more kids. Your boss, on the other hand, does not really care about the reasons you think you need more money. If that's the only reason you're asking for a raise, you aren't likely to succeed. It's better to make a business case for your raise, based on your accomplishments and the company's financial situation.

Before you ask for a raise, you should work out exactly what you want. If your boss does respond well to your request, you may be asked exactly what you want for a raise and/or additional benefits. You need to be able to give a reasonable and specific answer. You could answer with a salary range, but know that your boss will probably go with the lower end of the range, so be sure you will be satisfied with that.

If You Are Rejected

If you've given it your best shot but you are told no raise, you may need to get a job elsewhere to get the opportunities and salary you deserve. Setting some goals for your current position and trying again in six months or a year is another option.

If you do decide to look for a new position, GDH has resources that can help, like job listings and a talent network you can join that matches companies to top talent like you.