How HR Can Help Cultivate a Bully-Free Workplace 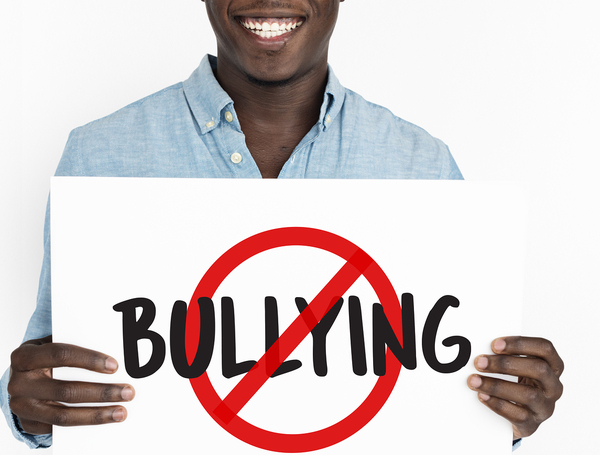 It’s difficult to pin down what workplace bullying really is. Generally, it’s not as overt as kids ganging up on a smaller one in school. But it can be just as damaging. The person being bullied suffers, but so do co-workers and the whole business. Productivity can take a nosedive.

Workplace Bullying Institute director, Gary Namie, Ph.D., tells Glassdoor that it’s “serious interpersonal destruction.” Human Resources has the power to intervene if it happens. But even better, you can cultivate a workplace where bullying doesn’t have a chance to take root in the first place.

How Common is Workplace Bullying?

Because bullying takes many forms and not everyone reports bullying behavior, there’s no rock-solid statistic. But Workplace Bullying Institute estimates that about 35 percent of working adults experienced it in 2010 alone.

Some bullies seem to have radar for people they consider an easy target. But surprisingly, some of the best talent in the company is often singled out. That’s according to CPI Instructor Services director, William F. Badzmierowski at Glassdoor. He says bullies often target successful co-workers or those who appear to be strong, well-liked or otherwise stand out in a positive way. Maybe the old saying, “They’re just jealous” isn’t off the mark after all. 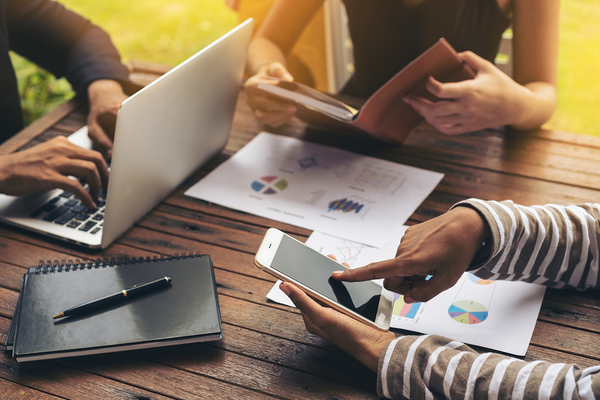 What are Some Signs to Watch For?

Bullies don’t always display their behavior. The smartest of them finagle a situation with an easy out, sometimes even turning the tables to play the victim. That makes it difficult for managers and HR to step in and stop the behavior. But here are some of the signs to watch for:

And here are some signs that a person is being bullied:

What Strategies Can You Employ to Correct and Prevent it?

Because workplace bullying isn’t usually as obvious as schoolyard taunting, the best way for HR to handle it is prevention. SHRM says that as a company leader, you should first strive to be a positive, anti-bullying role model.

Talk about bullying openly with employees and managers. Because some bullies believe they’re too clever to be found out, set clear policies, boundaries, expectations, and consequences. Explain what you believe bullying to be. Give examples, such as passive-aggressive behavior, and discuss them in detail. Because some bad eggs will always be bad eggs, give people affected by bullying a process for reporting it that doesn’t jeopardize their reputation or job and doesn’t make them feel childish for speaking out.

More and more businesses are taking a stand against bullying. It’s not just a protective device for employees and it's certainly not about creating a so-called "safe space" that treats employees like children. It’s simply good business. And it's one of the most professional stances that you can take.

When one or two people control other employees through passive-aggressive intimidation or worse, quality of work goes down. People are less likely to function well as a team. Productivity plummets and the employer/business brand takes a serious hit. If people leave a job because of unchecked bullying, count on them sharing their story.

You might face an uphill battle, especially if company executives don’t understand the scope of the problem and its consequences. But the onus is on HR to strive for a workplace where everyone can thrive.

Contact us today for more ways to cultivate a strong, positive and productive workplace.