How to Recover from Hiring Mistakes 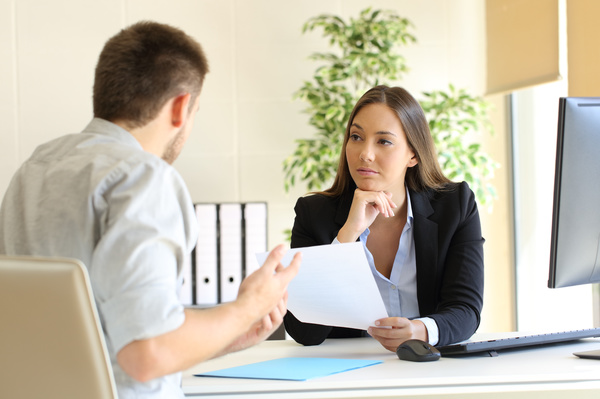 Sooner or later, everyone involved with hiring employees is going to make a mistake. Hiring mistakes happen, but in the best-case scenario, you can learn from those mistakes and move forward to better hires.

A major reason for a hiring mistake is that your process is flawed. A thorough review of the process is necessary to ensure that it aligns with your company goals and objectives, which should lead to better hires in the future.

It may be necessary for several departments to review the process and give feedback on it for you to make the changes that will lead to better hires. It's better to get more feedback rather than less and to collaborate with all relevant decision-makers before hiring again.

You may think you need to make a quick decision to fill a position now, but mistakes are more likely if you don't take your time and make sure the hire is right. If you are choosing between two or more candidates, this can be especially difficult. Don't be afraid to do another round of interviews if needed to discover which one is the better fit for the position. 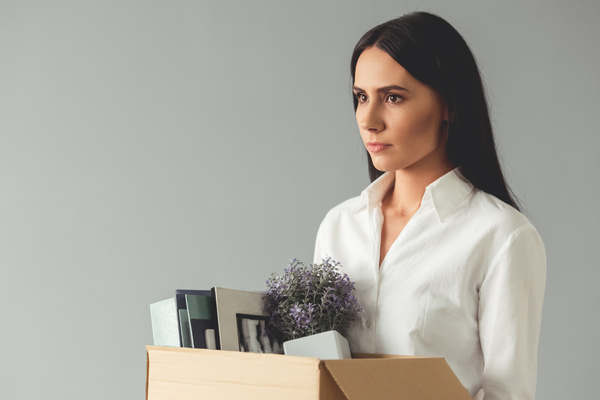 There are some ways to see what you're getting before you actually hire someone. In some cases, you may be able to put a simulated task into the interview process or ask a candidate to work with your team for a day to test out the group dynamics.

Companies can also take on interns who may be college students about to graduate or others that don't have experience in the position. The cost of training and supervising the interns may be considerable, but by the end of the internship, you should have had plenty of time to evaluate the interns and decide which ones will work out well as permanent hires.

You may also be able to hire on a probationary basis of a few weeks or months, by which time you should be able to make similar assessments on whether to keep someone for the long term.

A major cause of bad hires is a lack of honesty by candidates about their actual skills and other information typically included in a resume. It can be difficult to know whether candidates are telling the truth about their skill level and experience until after they are hired.

It is best to assume that candidates are exaggerating their skills and/or experience at least a little bit unless they can give specific examples during the interview that support their assertions. The lesson here may be to ask for those examples or to give assessments that will show a candidate's skills more definitively.

GDH helps companies make quality hires and avoid mistakes in the hiring process.  Contact us to see how we can help your company with hiring.