Is Wearable Technology a Bridge Too Far for Employee Engagement? 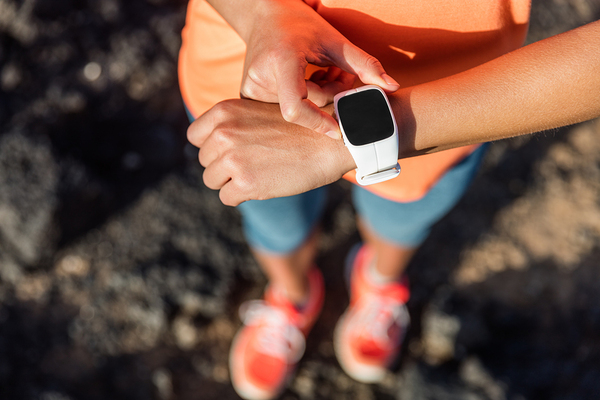 With all of the talk about employee engagement, human resources professionals are eager to find new and imaginative ways to keep employees tuned in. According to HR Acuity, it’s just good business. Engagement reduces churn and improves the bottom line. But is there such a thing as too much involvement with the lives of employees?

Wearable technology might be that bridge too far. Yes, you want employees to be healthy. Healthy employees will probably cost the company less in the long run. But privacy rules exist for a reason and discrimination is already difficult enough to avoid.

According to the U.S. Department of Health and Human Services, employers are not entitled to an employee's private medical history. Although wearable technology is not the same as a health record, it does give you more information than you'd have without it. What seems like an interesting way to keep employees engaged could cross a line and lead to unintentional discrimination.

Wearable Technology Tells You When Employees Are Active

Wouldn’t it be great to know that employer-encouraged activity is taking root during an employee’s off time? Mason Stevenson for HR Exchange thinks so. He asserts that wearable technology enables employee engagement at a whole new level.

But what if an employee isn’t active? What happens when your business sees that the employee goes for a walk or when they stay sedentary for hours at a time? And what about independent contractors? Can you ask them to participate in a wearable technology program? If not, will they be held to different standards than employees?

This push for this type of engagement happens for a reason, often it's to improve or change company culture. The company might say they want a healthier and more active staff. But if an employee doesn’t participate or their wearable technology doesn’t show the same level of activity as other people on staff, might discrimination creep in? 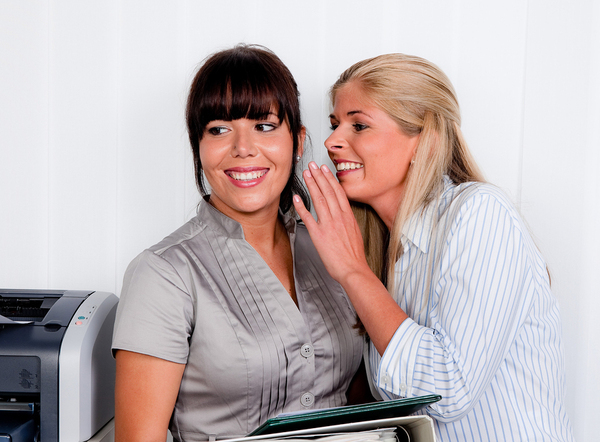 It’s no secret that people who don’t fall within a healthy weight range are subject to discrimination at work. According to CBS News, it might be legal in some cases, but it’s a bad policy.

BMI, which is part of FitBit technology, is not an accurate indicator of health. That is especially true for African American women, who already face both racial and gender discrimination. Disabled workers, who also face fewer opportunities as well as discrimination, might be overlooked entirely.

If you think that awareness eliminates the possibility of discriminating against employees who don’t jog after work, go for a walk on their lunch break or follow through with losing 10 pounds, think again. Hiring bias is inherent in every person, and it’s often unconscious. Who in your company might be affected by unconscious bias?

According to PsychNet, people tend to align with people who are similar to them. If most of the company is active and happily participating in a wearable technology program, but a handful of people are different, might they be passed over for advancement because of unconscious bias? Psychology suggests that it’s possible.

Wearable technology isn't bad. It's what's done with it that could cross the line. Encouraging healthier employees is positive. Knowing so much that you inadvertently judge and reward people based on physical activity and weight is not.

In the long run, it might be safer and healthier to promote a culture shift through physical fitness programs, but without Big Brother attached to everyone's wrist.

If you're in the market for stronger teams through better hires, you're in the right place. Contact us and learn how we find the right person for every job, no matter how many or how few you need.