IT Job Seekers Look Out: Pay in These 10 Cities Lags Behind 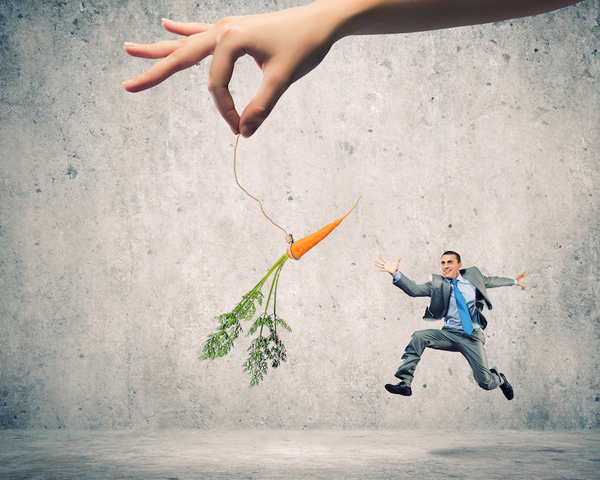 Tired of chasing a great paycheck that's always out of reach? The city where you live and work partly determines whether your compensation is competitive or if it lags behind. A new study by Paysa reveals some genuine American stinkers. They examined millions of resumes and compared compensation, experience and other factors to location to arrive at their findings.

The worst cities in the country might surprise you, especially when you consider the prevalent tech culture and the cost of living. For example, notoriously expensive San Francisco didn’t just make the low-paying list, it’s #4. However, they can also help you map out a course for a more profitable career.

Here’s how the 10 weakest cities stack up and the factors behind the lagging pay.

Where are America’s Most Undervalued IT Pros?

Los Angeles takes the #5 slot of the lowest paying American cities for IT professionals. According to the Paysa study, companies in the City of Angels are 37 percent more likely than cities to pay tech and engineering workers less than they’re worth.

San Francisco sits at #4. It shares the same likelihood as L.A. for underpaying workers, at 37 percent. Nearby San Jose is a bit stingier with compensation. Paysa says there’s a 40 percent chance that their workers will receive comparatively thin paychecks.

Shifting across the country to New England, Boston leaves a lot to be desired. There’s a 44 percent chance that IT pros in Beantown won’t be thrilled with their rate of pay,

Topping the list, the #1 undisputed king of poor pay performance is Seattle. If you take an IT job in Seattle, there’s a 60 percent chance that your pay will be less than your skills are worth.

What Factors Contribute to Lower-Paying Jobs?

Location isn’t the only element in whether or not your compensation will make you smile. Paysa explained that entry-level IT employees are 42 percent more likely than anyone else to earn less than they should.

If you have between 2 and 5 years of experience, the odds still aren’t in your favor. In fact, they’re a bit worse. There’s a 44 percent chance that others will earn more than you if you fit into that range. 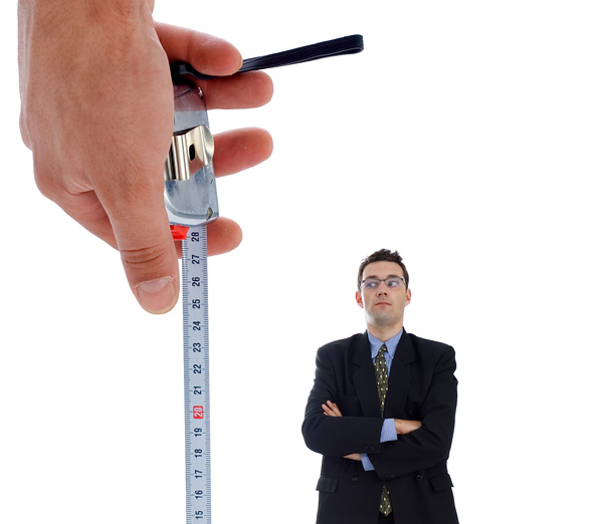 So Where are All of the Best IT Jobs?

Enough of the bad news, what about great cities that love to pay their tech pros what they deserve? The better paying cities tend to fit on either coast, which is no surprise, but there are a few good choices in between.

Bridgeport, CT is a great place to start. According to City Salaries, IT professionals earn on average about $100,000 annually. Trenton, NJ ranks relatively high with an average annual salary of $95,000, and Ithaca, NY is only slightly lower at $94,160.

If you love the Rocky Mountain region, you could do worse than Denver with an average salary of $93,763. Boulder comes in at just slightly under $90,000.

Just because a city has a propensity for underpaying tech workers doesn’t mean the pay is inherently shabby. Some of the aforementioned underpaying stinkers also made the high paying City Salaries list. For example, San Jose pays on average $117,620 and San Francisco tech workers earn about $102,950. Cost of living is a major factor in whether a job is really worth it.

The IT job search is never really over. Join our talent network and we'll help you take the next step up.