Text and Message Recruiting: What You Need to Know 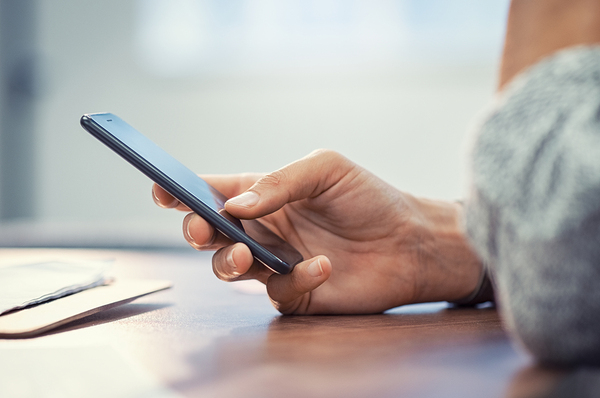 If you've never used texting or instant messaging as a recruiting method, you may wonder if it's an appropriate way to communicate professionally during the hiring process. Many hiring and recruiting teams have found that these methods improve their hiring process significantly by reaching candidates in more immediate ways.

The bottom line about text and message recruiting is that it's just easier than other ways of communicating. Compared to making a phone call or composing an email, texting and messaging take much less effort for job applicants or passive candidates.

The vast majority of people now text and instant message on a daily basis. They don't even think much about responding to a message or text, which increases the probability that candidates will stay engaged in the process longer.

Texting or messaging goes along with the increasing prevalence of job seekers to search and apply for jobs on their phones and tablets. Computers and laptops are becoming less common in homes, but nearly everyone has an internet-enabled smartphone they can use to look for work.

Even the major job boards like Invite, Indeed, and Zip Recruiter now text applicants as a matter of course. If your company's hiring team doesn't use these methods to move the recruiting process along, they're quickly being left behind. 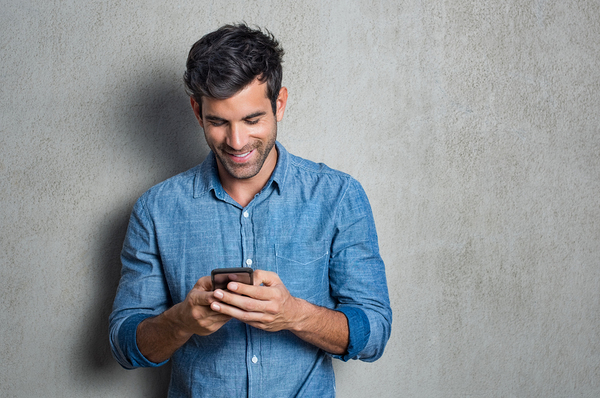 Some Things to Know About Text and Message Recruiting

Some text and message recruiters believe that it's best to call or email first before texting candidates, but you can get around this requirement by asking permission to text or message within the job application that candidates fill out. A question about preferred or permissible methods of communication can prepare candidates to receive communication by message or text so that it won't be a surprise or an unwanted intrusion.

While texting and messaging are generally considered less formal than other forms of communication, it's essential to be professional. Using proper grammar and punctuation is still important. In addition, recruiters should carefully review messages to make sure they communicate accurate and complete information.

Sending an overly long text or message is never a good idea. People are much more patient with lengthy emails than texts. Keep it short and send multiple texts if necessary. You should also include an option to stop receiving messages, although opt-out rates are generally much lower for messages than for emails.

The bottom line is, the same respect shown in other types of communication is still needed for text and message recruiting. But while the very act of reaching out to a candidate through a text or instant message may have at one time been considered disrespectful in itself, that time has passed. It is now possible to speed up the recruiting timeline significantly through these nearly immediate forms of communication.

GDH offers recruiting assistance to help companies like yours find the most effective ways to acquire needed talent. Contact us for information on what we can do for your company.