The Importance of Setting Career Goals 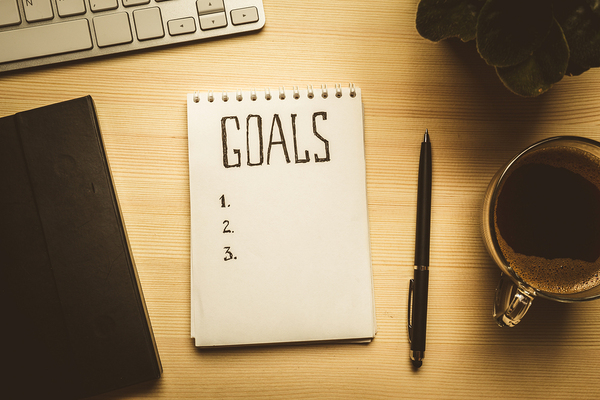 Setting career goals works—studies have shown that people who make career goals far outperform those who don't. The reason is simple: it's highly unlikely that you will hit a target if you haven't identified that target or decided that you want to hit it. Sure, there's occasional dumb luck where you might hit the target by accident, but is that what you want to rely on when it comes to your career?

Chances are, you have at least a vague idea about where you want your career to go and what IT job you want to work your way up to at some point, but having a vague idea is very different than goal-setting in several ways. For one thing, a vague idea is not very motivating when compared to a specific goal. For another thing, a vague idea inspires no sense of commitment and is unlikely to generate a set of actions that will propel you in the right direction.

Once you decide to set firm goals regarding your career or IT job, a whole different set of behaviors will take the place of aimless drifting or counting down the days until each Friday. An effective goal has several characteristics that increase the likelihood of success.

Effective goals are not some pie-in-the-sky dream like becoming a company CEO when you are an entry-level technician—at least not at first. Goals need to be broken down into much smaller parts that represent a step-by-step plan for getting to the eventual end goal. If you do want to become a CEO, for instance, you might want to figure out what education could possibly make that a reality and set a goal to earn an advanced degree like an MBA that CEOs often have. Another step toward that goal is to identify mentors that could help you develop skills to excel at your chosen job and begin to climb the corporate ladder. 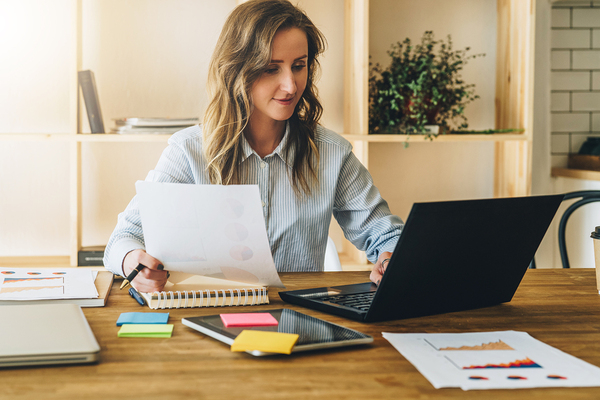 Another component of effective goals is that they are well-informed. Sometimes this involves doing research prior to goal-setting, such as looking into current CEOs and how they got to where they are today or researching your current company to better understand its executive culture and what is expected of CEOs there.

It's also important to choose goals that are actionable. It's all well and good to say you want to be a CEO, but if you don't begin to take action on that goal, it's highly unlikely to happen (although still slightly more likely than not making any goals at all). With the right kind of goals, however, it's possible to do more and go further than you ever thought possible. Maybe becoming a CEO isn't a pie-in-the-sky dream after all, if you want to do all the work it takes to get there.

GDH offers IT recruiting services that can help you reach your career goals with the help of trained professionals and services like a talent network and job boards to match you to the best position for your education and experience. Join our talent network today to get your resume in front of hiring managers looking for talent like yours.