Top 9 Unconscious Biases in Hiring and How to Avoid Them 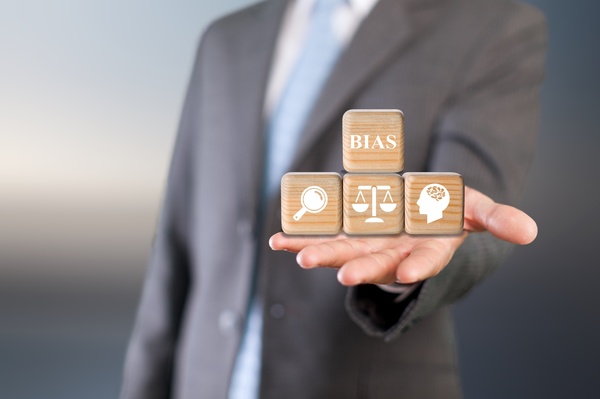 When women hire, they choose a woman about 50% of the time, but men only hire women 40% of the time. This is what's called gender bias, the tendency to choose one gender over another when hiring.

Even before the interview, the perception that a name could represent a certain racial group could lead to bias. One study showed that resumes with Asian-sounding names were chosen 28% less than other names, for example.

This happens when the hiring agent or interviewer finds something positive about the candidate that colors their overall perception of them, and it stands out above all the characteristics of other candidates.

The opposite of the halo effect, this happens when something negative surfaces regarding a candidate, and the interviewer just can't forget it. 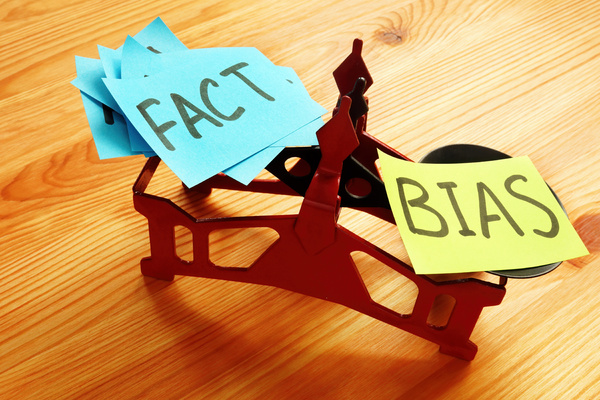 People are more likely to choose someone who is more attractive, and that goes for almost anything in life, not just a job. While most people know that being more attractive doesn't make someone a better worker, it's still hard to fight beauty bias because it probably has an evolutionary origin.

Once workers reach 50, they begin to have more problems getting hired than younger workers with similar qualifications. The advantage younger workers have in hiring is completely illogical, given the fact that older workers are far more experienced overall than younger people, making the over-50 worker the natural hire outside a bias related to age.

Authority bias comes from people following a leader's opinion even when it differs from theirs. If an authority figure chooses a particular candidate, other search team members may go along with it because the person has the most authority in the situation.

A few simple steps can go a long way toward countering unconscious bias. First, you can anonymize resumes so that names and personal identifying information do not appear. Next, you can use a team to make hiring decisions, which makes it less likely that one person's bias could govern a hiring decision. Finally, your team can establish uniform hiring criteria for everyone you interview for a particular position.

These practices will cut down dramatically on your opportunities to employ unconscious bias in your hiring decisions. If you need more help, GDH can develop a compliance apparatus to help you eliminate bias, as well as assist with other aspects of the recruiting process.  Contact us for more information about our recruiting services.