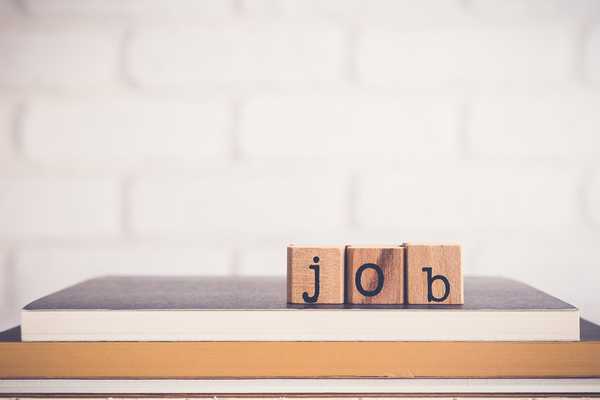 A new jobs report for January showed that the economy is stronger than many people suspected. Despite the temporary layoff of 800,000 people for most of the month as the government was partially shut down, over 300,000 jobs were created last month. Only about 165,000 jobs were expected to be added.

The unemployment rate did register at four percent, or one-tenth of one percent higher than December's 3.9 percent, but that was largely thought to be because of some laid-off federal workers reporting that they were not working. The government shutdown ended on January 25 with a temporary agreement between President Donald Trump and Congress.

Recruitment in a Strong Economy

When the economy is weak or struggling, a job posting is likely to yield more than enough candidates to make a successful hire. Employers may have their pick from among many good options that seek them out, and may turn away large numbers of satisfactory candidates.

In a strong economy, on the other hand, highly qualified candidates are much more difficult to find. The usual methods of posting jobs online and on your company's website are unlikely to yield the number of candidates you need, and jobs may go unfilled for much longer periods while candidates are sourced using other methods. 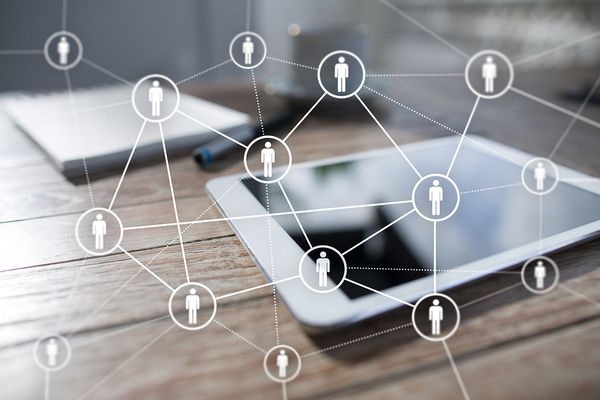 Alternative sourcing methods like employee referral programs, attracting passive candidates, and even cold calling may be needed to fill open positions in a climate where there are more jobs available than job seekers. The bottom line is that recruiting will likely be more time-consuming and labor-intensive when jobs are plentiful and workers relatively few in comparison.

One way to gain an advantage over other companies looking to hire is to offer higher salaries and better compensation packages. The January jobs report found that wages were up 3.2 percent year-over-year, which shows continued modest increases in salaries for the first time since the recession of 2008-2009.

In addition to salary increases, offering benefits that candidates want can also entice them to come work for you even if they have another job with which they are happy. Many people would prefer the option to work from home at least some of the time, have a more flexible schedule, or even have unlimited paid vacation with the understanding that the job will get done with a high degree of success.

If you need help to determine how to set salaries or which benefits to offer, or you are just finding recruitment overwhelming in the current labor market, GDH offers a variety of services that can help you hire better talent and do it faster. Contact us to see what we have to offer.