What is Contract Work and Why Should Your Business Consider It? 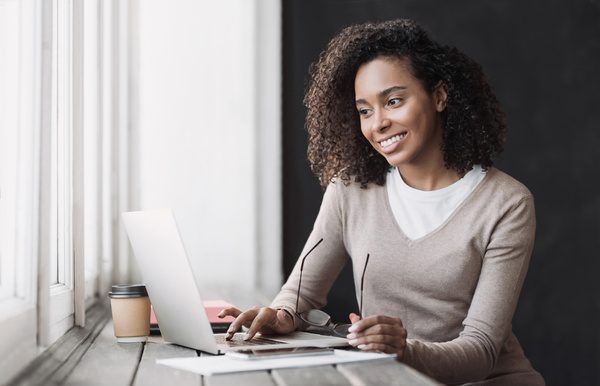 Contract work is typically hourly work or work based on set tasks that is paid on a contract basis rather than as a regular position with benefits. It can also be known as gig work or freelancing.

In some instances, it can be an advantage for a business to hire contract workers instead of adding to their full time staff. However, contract work is not always the panacea or the right choice in every situation. Here's what you need to know about whether contract work is a good idea for your business.

Not All Work Can Be Contract Work

First, you really can't just take a regular job and turn it into a contract one. The government has rules about how jobs can be classified, and those rules seem to be getting stricter as time goes on. Failing to follow the government's rules can lead to fines, back pay, and taxes, so it's important to stick to the rules.

A job can be considered contract work if it fits the following criteria:

For instance, janitorial work could be considered contract work for an IT business, since it is not central to the business purpose. But if that work had to be done between the hours of 5 p.m. and 7 p.m. each day, it might not qualify to be contract work. 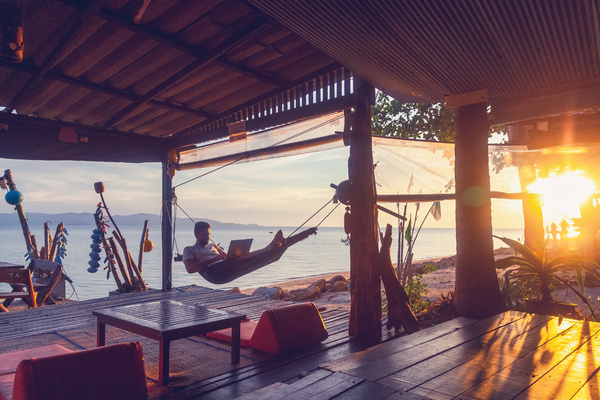 Contract work makes sense when you only need an hourly employee for a defined task or series of tasks, and you don't want to have to hire a full time worker with benefits to cover a few hours' work each day.  Workers are often called independent contractors because they can follow the terms of the assignment and get the work done independently, without the need for much if any supervision.

Contract positions often pay a higher hourly wage than the same position would pay within a company, because contract workers have to pay for both halves of their Social Security and Medicare taxes. They often don't pay more than salary and benefits would be for the same job if it were full time, however.

Startups will often use a high number of contractors when they first start their companies because it saves them money when they only have a few hours of work for someone to do. But any business can have needs like this, that don't fit into a full-time-with-benefits box.

One advantage to contract workers is that they can be highly specialized, and a business can get exactly the skill set it needs for a particular task that way. In addition, some workers prefer to work on a contract basis because of the autonomy, flexibility and relatively high pay they can make compared to a typical full time job, if they work enough hours.

GDH offers recruiting services to businesses, including those that want to hire contract workers. Contact us today to see what we can do to help you find the best possible plan for your business.