What You Need to Know About Today's Job Search Etiquette 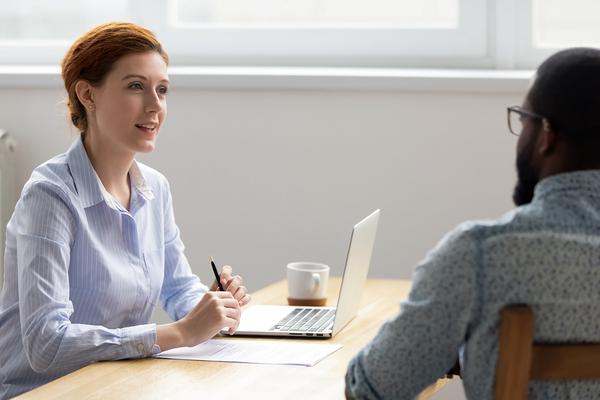 The world is changing, and that means some changes to the etiquette surrounding job searches. While basic manners will remain the same, technological advances have changed some of the particular ways of doing things.

A business suit used to be required for any professional job interview, and that's still the best choice today. Yes, many workplaces are now completely casual, but dressing casually for an interview sends the message that you either don't care or aren't taking it seriously. Both women and men should dress comfortably but professionally unless explicitly told not to and avoid flashy and bright colors both in clothing and accessories.

That being said, if guidelines are given by the hiring manager before the interview about dress, it's best to follow them. Showing up in a suit when you are specifically told to dress casually will not send the right message. It's better to do as you are asked.

Video interviews are becoming more common as a prescreening tool or a way to avoid travel costs. To make a favorable impression, find a neutral, clutter-free backdrop for the interview and dress the way you would for a face-to-face meeting. Yes, that means break out the suit, and be sure to put on the pants in case you end up revealing more than you intend. 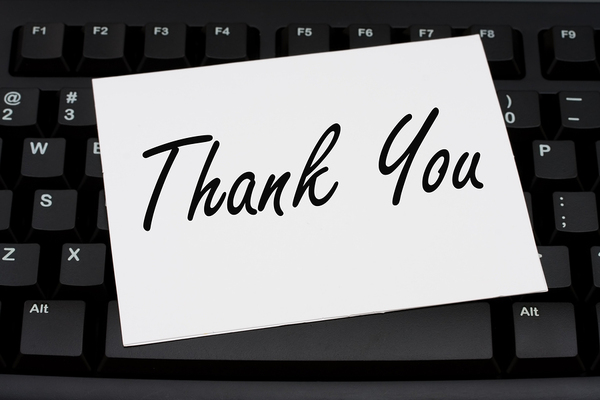 Cell phones have brought many changes to society, but don't let them interfere with a successful job search process. Be sure to put your phone on silent during an interview, and whatever you do, don't look at it from the time you shake hands with the interviewer until you leave their presence. Employers have enough problems with employee cell phone use during work hours, so it will be a huge red flag if you can't keep yours quiet and put away when you're trying to make a favorable first impression.

What about texting? The rule of thumb is not to make the first move. If a hiring manager texts you, then it's fine to respond and communicate that way, but if not, stick to calling or emailing. Texting can be seen as presumptuous and even invasive without a direct invitation. If you do text, be sure to sound professional and use proper grammar and spelling.

Yes, thank you notes continue to be important, but they are now usually done by email rather than snail mail. Thank yous should be sent within 24 hours of the interview using the contact information you were given during the meeting. Make sure you compose your own copy rather than use a template you find online. Again, texting your thanks is not recommended unless you are specifically invited to text someone.

Having someone else proofread your thank you note isn't a bad idea. It's important that the grammar and spelling be correct to continue to make a positive impression.

Hiring managers and recruiters should expect some attempts to follow up after an interview. It is perfectly acceptable to ask when you can expect to hear something from them. If you don't get a straight answer, following up once a week is a reasonable interval. You don't want to be a nuisance, but you don't want them to think you've lost interest either.

If you are given a time frame and don't hear back within that window, following up after that is also a good thing to do. Phone calls and emails are both acceptable, with phone calls in some cases showing a greater degree of interest because they take more effort. At the same time, if you are asked not to call, it's best to respect the hiring team's wishes.

GDH helps job seekers connect with employers in a number of ways, including our talent network that is free for you to join.